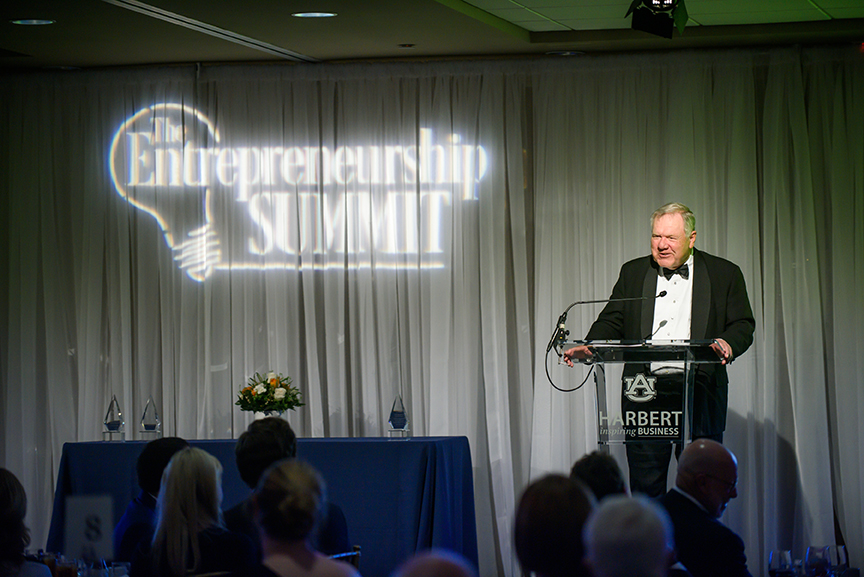 Stan Harrell described himself as a young pharmacist, “like a camel in the desert trying to find an oasis.”

Many pharmacists had dreams of entering retail, he said. Harrell, a 1958 Auburn pharmacy graduate, quickly learned the ropes of selling at Eli Lilly. But he realized something much greater lay ahead.

“To accomplish goals, you need to get an edge on whatever your competition is,” said Harrell, a Thomaston, Alabama native. “Very few people have an opportunity create a business. That’s a real tough thing – starting a business.” 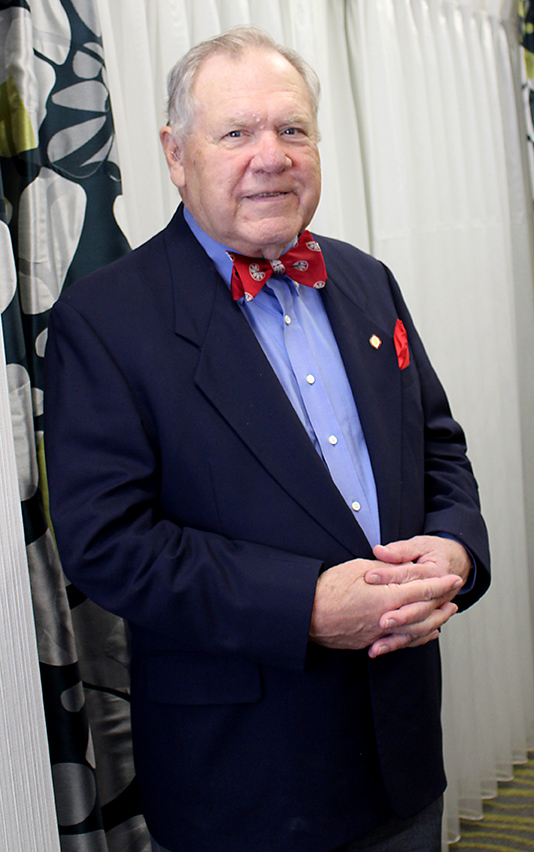 Harrell found an edge over the competition and created his own niche in the mail-order pharmacy space. By 1972, he founded Pharmacy Management Services, Inc. (PMSI) and became one of the first mail-order pharmacies in the nation and the first to focus on health care cost containment for workers compensation.

“The mail-order pharmacy business was already in existence when I started,” he explained. “But I was the one who focused in on worker’s compensation and controlling the cost in health care. There was no co-pay, but a lot of people did not know the difference. They thought the insurance company was supposed to pay for all of their medication even if they had cardiac or diabetic problems – but that’s a group insurance plan. My niche mark was protecting the carrier from paying for drugs that weren’t related to compensable injury. I created a new market.”

PMSI became a corporate powerhouse in the process. Just one year after PMSI went public in 1990, the company was listed No. 21 in Fortune Magazine’s annual listing of the 200-best small companies in the U.S.

Harrell was inducted into the Auburn University Entrepreneur Hall of Fame at a special gala, presented by the Harbert College of Business, on the evening of Thursday, March 28. Now a member of an exclusive club, Harrell joined join former Accenture CEO Joe Forehand (’71, engineering), Simulations Plus Chairman and CEO Walter Woltosz (’69, engineering), and former Stryker CEO John Brown (’57, engineering) in the Hall of Fame.

Harrell considered integrity as the building block of success.