The Masters annually brings out the competitive fire in the world’s top golfers. It’s the best of the best competing head-to-head for the game’s ultimate prize – a green jacket -- and they’ll pull out all the stops to win the championship.

Let’s apply this to the corporate labor market. In this scenario, the ultimate prize is becoming a top manager, or CEO, at a top firm and the players competing to win it all are current top managers or aspiring and existing CEOs with sights set on climbing the corporate ladder. 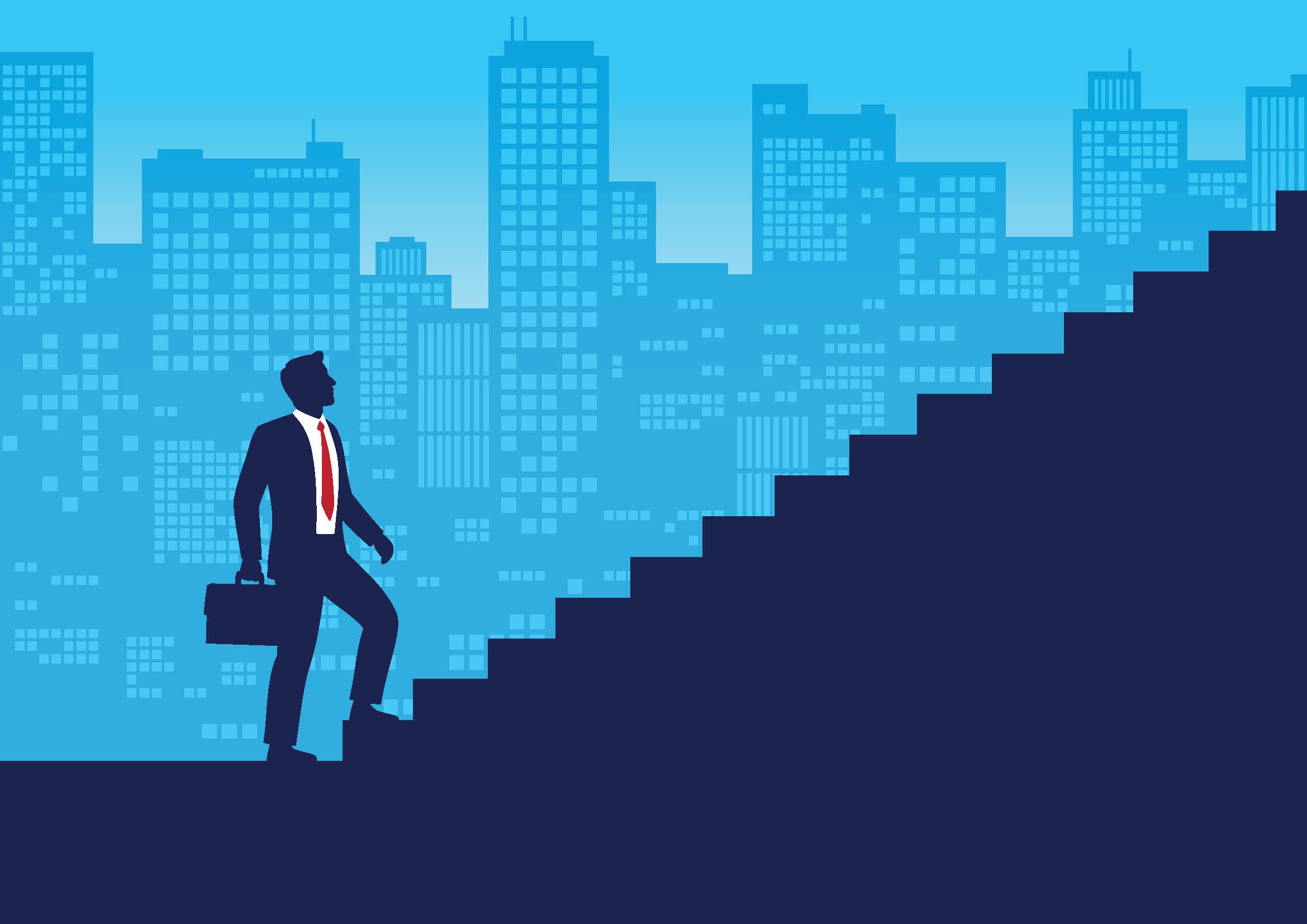 “That’s what we refer to as the CEO Tournament,” said Albert Wang, associate professor in finance at Auburn University’s Harbert College of Business. “The winners will take those positions.”

Wang’s co-authored paper, “Industry Tournament Incentives,” reveals that such enticements motivate top managers to “work even harder so that they can be promoted” within the best firms in various industries. The paper suggests that the performance of professional golfers, football coaches and race-car drivers, are impacted by the stakes of their respective events. So why not top managers?

Compensation isn’t the only motivator, Wang said. The external labor market for CEOs and top managers also raises the stakes through equity-based compensation – the tantalizing potential of stock options. According to Forbes, CEO pay within U.S. firms has increased by 941 percent since 1978. Thus, as the CEO tournament dynamic impacts the marketplace for talent, firms are forced to ante up to retain top executive talent.

“In finance literature, we have talked about ‘how do you design a compensation plan to make managers work harder?’” Wang said. “You want to give them more equity-based compensation (stocks), of course. But our paper points toward this other venue – the CEO Tournament – where managers have additional incentives to climb the industry hierarchy.”

Wang suggested that corporate success often correlates with risk-taking, but many CEOs become afraid to exit their comfort zones. CEOs frequently work with the knowledge that they must remain in the good graces of a board of directors, who might have far different expectations that shareholders.

In some cases, CEOs might be more inclined to take the risks when the potential reward – or opportunity – is impossible to ignore. Wang said CEO competitive instincts might go into overdrive when a company is trailing on the scoreboard “late in the game.” Think of it as a playoff race of sorts.

“If you are in the last few games of your season and you are one game short of going to the playoffs, you have nothing to lose and you do everything you can to win that game,” Wang said. “If you are behind after three quarters, as a coach, you’re going to do whatever it takes to win in that last quarter. If I’m in the last quarter of the year and my company is not doing so well, but I’m that close to winning the industry tournament to become the top manager of my dream company, what am I going to do? I’m going to take risks.”

Wang noted that additional compensation incentives are one thing, but ultimately come at the expense of the corporation. But the external market – that CEO Tournament – should serve as a motivator within itself. “The company benefits by the CEO working harder to move up the corporate ladder, but with one caveat – if the CEO is doing well then he or she might win the CEO Tournament and be hired by someone else.”