People sometimes demonstrate their status by displaying expensive objects, awards or jewelry. For example, one might display his or her $500 gold-plated Mont Blanc pen. It serves the same purpose as a Bic or Paper Mate, but it sends a signal of wealth, power, or even success.

“We use observable signals that others cannot use to demonstrate that we are better than others around us,” said Brian Connelly, Luck Eminent Scholar in Management at the Harbert College of Business. 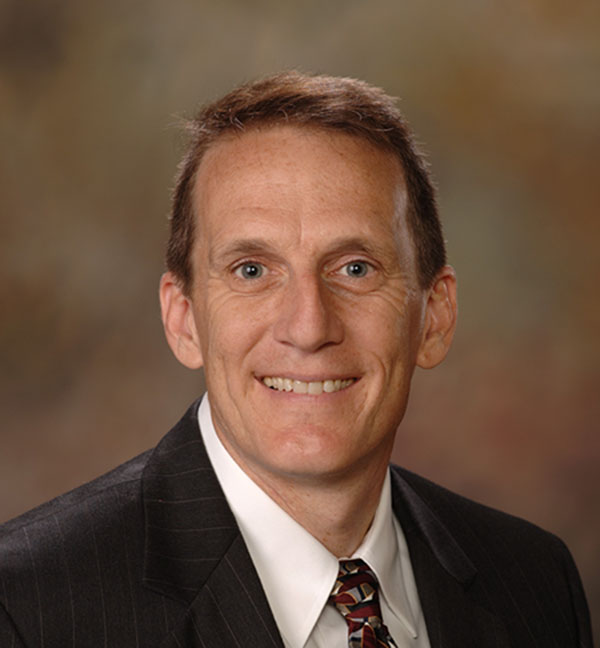 It’s called signaling, and as Connelly put it, “this sort of thing is happening between business organizations all of the time.”

Connelly’s co-authored paper, “Signaling Theory: A Review and Assessment,” was selected by the Journal of Management for the 2016 Best Paper and Scholarly Impact Award. Considered by the journal as the “most influential article” of the year, “Signaling Theory…” was originally published in 2011 and has since generated more than 700 academic citations.

“I and my co-authors are beside ourselves – this is truly a great honor,” said Connelly. “The Journal of Management contains some of the finest works in our field by scholars from the most elite institutions in the world. For example, the five finalists for the award included scholars from Wharton (Penn), University of Texas, Rice and Mays (Texas A&M).

Connelly, who was the primary author of the paper, co-authored with Trevis Certo of Arizona State, Duane Ireland of Texas A&M and Christopher Reutzel of Sam Houston State.

“We describe how people and organizations use signaling mechanisms to communicate their unobservable quality,” he said. “It sounds pretty simple, but the theory actually belies some complex mathematics. In fact, a journalist once famously asked Michael Spence, who was one of the pioneers of the economics that describe this phenomenon, how one could receive a Nobel Prize in Economics for simply noticing that in some markets certain participants do not know certain things others in the market may wish to communicate. As we note in our 2011 study, though, ‘the profundity of the theory lies in ascribing costs to information acquisition processes that resolve information asymmetries in a wide range of economic and social phenomena.’

“We hope our paper will encourage scholars to use signaling theory in new ways and to develop more complex formulations and nuanced variations of the theory. Signaling theory and its foundations have a rich history in economics, but advancements have developed in silos … a little here in management, a little there in sociology, and a little over there in psychology. We tied things together and provide a framework for understanding the vast elements of the theory so that it will be accessible to a wide audience.”