Ben Durand isn’t afraid to take on new challenges. When asked about the risks in launching a new business and maintaining its stability in the market, he offered four suggestions: 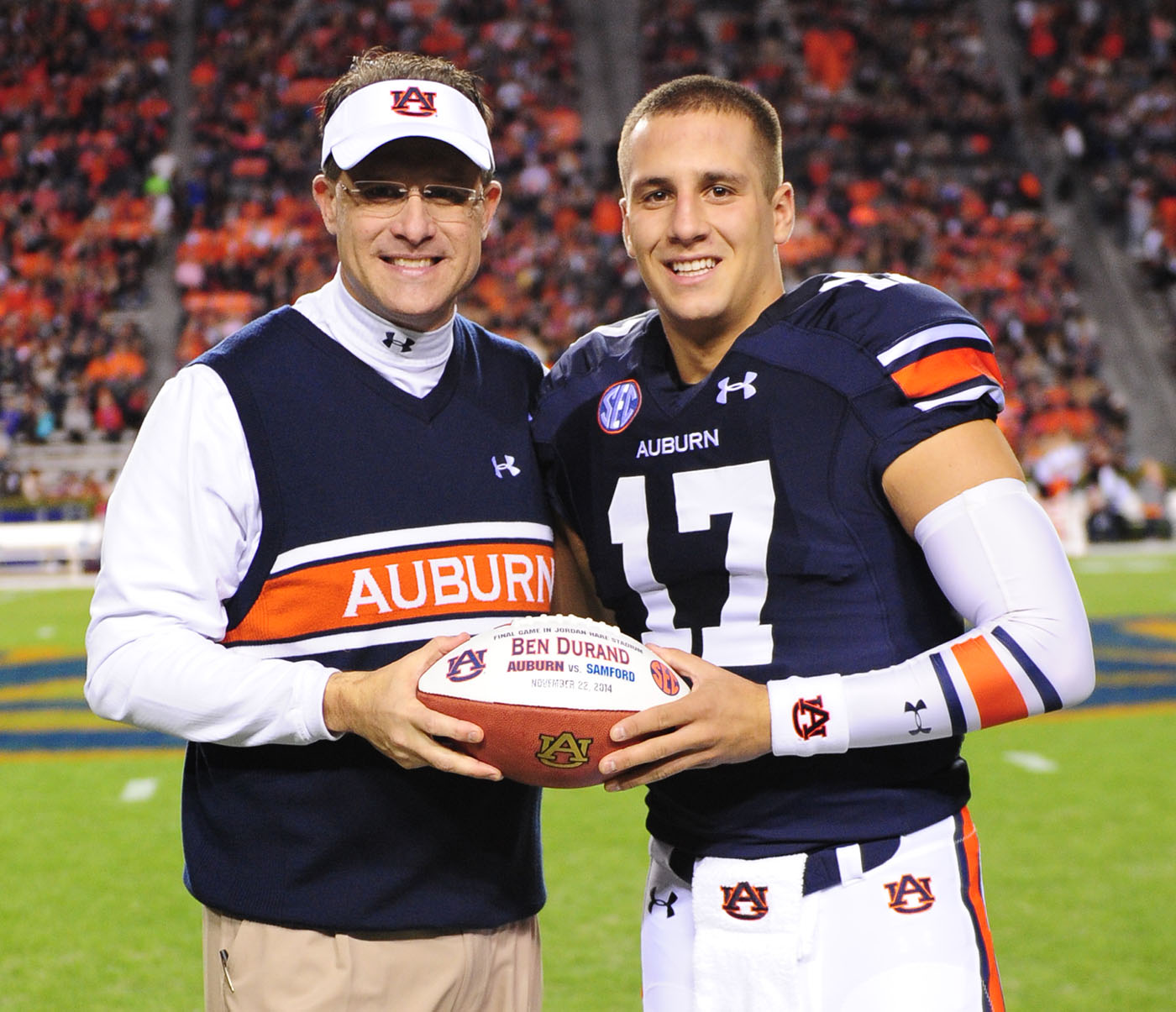 “From my past experience, I’ve learned that there are many risks and challenges and your vision can change as you learn of new information and/or competition,” said the 2015 Harbert College graduate in finance. “One of the areas of potential failure is entering a market, assuming you have what customers want and missing the mark by not having a compelling enough offering that will drive them to switch from their current provider.”

The former backup quarterback on Auburn University’s football team believes this new venture has the right criteria to succeed – answering his aforementioned four-point question. “We clearly have the right founding team and have increased our bench strength with six others that are seasoned, successful professionals in their respective disciplines,” said Durand, Point2Point’s co-founder and vice president of business development. “There is also a huge international market opportunity that is growing rapidly, given how easy it is today to be connected with people globally. Also, we are well-positioned to solve the problems that exist today and our early market testing has validated that we have the right solution at the right time.”

Durand, who makes his home near Boston, understands how important international shipping is to eCommerce retailers, marketers and publishers. He also understands their challenges.

“The majority of people internationally that try to buy from U.S. ecommerce retailers abandon their shopping carts when they see the return policies or the fees associated with shipping goods to their location,” he said. “Similarly, consumers internationally that subscribe to publications, magazines and loyalty programs originating in the U.S. can have issues receiving the materials they expect to receive, in a timely manner and in good condition.”

The idea: target international publishers, advertising agencies and ecommerce retailers, and use what Durand called an “asset-lite” approach by using a network of “final mile carriers to provide new, customized shipping options.”

“I didn’t know a single person on campus,” said the Massachusetts native. “It was tough at first, but as a I met people through my classes, fraternity, dorm and campus organizations, my network grew.”

By the time he was a senior, Durand had successfully walked on to the football team, won Zeta Tau Alpha’s “Big Man on Campus” philanthropy event for his vocal and stage talent, and served as lead anchor at the campus-wide Eagle Eye sports show.

“Now I am juggling a new company, a new offering, and a new industry all while trying to plan a wedding – OK, my bride-to-be has that part handled – but I feel that my Auburn experience and career to this point have prepared me for success,” he added.