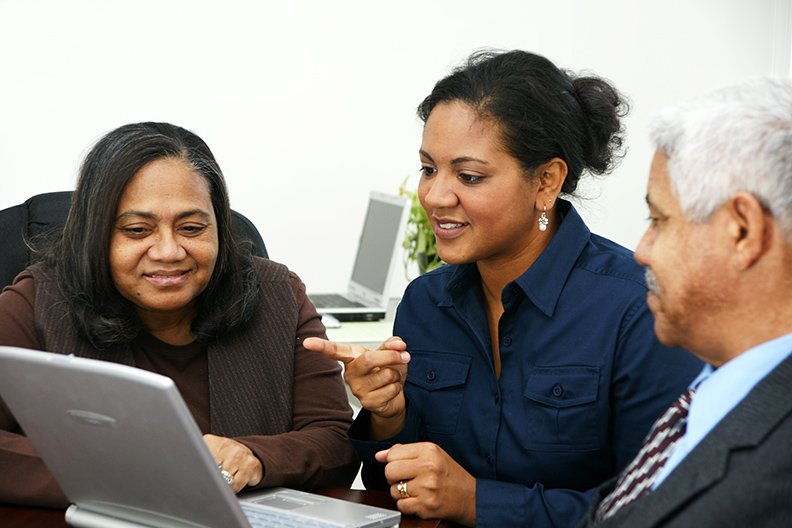 For minority-owned businesses to progress up the ladder, it is essential to increase their access to capital at competitive costs."

Minority Depository Institutions (MDIs) have received relatively little attention despite the fact that they can play a critical role in building the economies and business infrastructure of underserved minority communities. Surprisingly, given this uniquely valuable position, current Opportunity Zone policies fail to include MDIs as qualified investments. The time has come to correct this oversight.

... current Opportunity Zone policies fail to include MDIs as qualified investments. The time has come to correct this oversight."

Since 1866, when the first minority bank in the United States was established, MDIs have grown in number. Yet, more than one hundred and fifty years later, MDIs account for only 2.8 percent of all banks – 149 of the more than 5,000. This is a disproportionately small percentage when compared to the growth of minority shares of the U.S. population (38 percent) and minority-owned businesses (19 percent). The first question we must ask ourselves is – why has this growth in MDIs not kept up with the growth of minorities and minority-owned businesses? 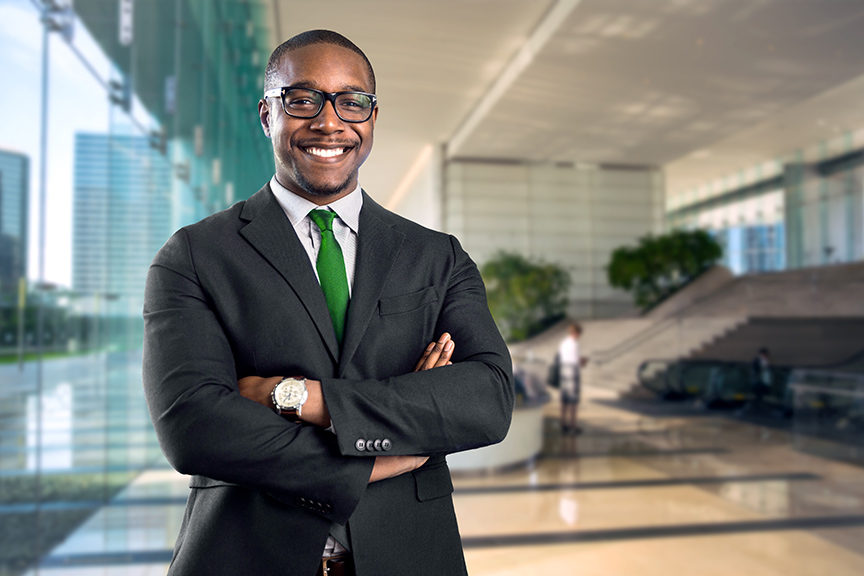 For years, the prevailing assessment of many academic studies was that MDIs underperform non-MDIs in terms of profitability and risk – a position we reassess in a research paper entitled “Minority Depository Institutions: Why So Few – After 150 Years? New News – Poor and Risky Performance Is Not the Answer”. Our findings indicate that earlier research into the profitability and risk of MDIs vs. non-MDIs no longer provides an accurate comparative assessment.

First, we determine whether MDIs locate offices in communities that are predominantly minority. Second, we examine the role and performance of MDIs and whether their disproportionately small role in the banking industry is due to their relatively poorer performance as compared to non-MDIs, controlling for the characteristics of the local communities in which they operate. Finally, we check on the extent to which MDIs have offices in recently designated Opportunity Zones.

Based on the empirical results, we find that an MDI is highly likely to be located in a community in which the largest share of the population is minority. Further, when we consider both MDIs and non-MDIs in the same communities, we find that MDIs show no sign of underperformance or greater riskiness. If underperformance or greater risk are not differential factors, it is reasonable to conclude that MDIs represent equally viable opportunities vs. non-MDIs for private investors seeking to invest in banks.

Banks are often the cornerstone of economic revival, and we urge legislators to consider conferring preferred status for MDIs in Opportunity Zone communities."

Further research appears to be warranted to determine if there are other reasons for the underrepresentation of MDIs, particularly with respect to their potential participation in Opportunity Zones. For example, it would be interesting to examine whether MDIs do indeed benefit to the full extent possible from the Treasury’s Minority Bank Deposit Program, which presumably enables them to obtain some deposits at lower cost than having to compete for all of them in their local banking markets.

There are important practical implications of the answers to these questions. While minority populations are growing, minority-owned small businesses are not. For minority-owned businesses to progress up the ladder, it is essential to increase their access to capital at competitive costs.

Next up: The paucity of MDI operations in current Opportunity Zone designations.

James R. Barth is the Lowder Eminent Scholar in Finance at the Auburn University Harbert College of Business, a Senior Fellow at the Milken Institute, and a Fellow at the Wharton Financial Institution Center. His research focuses on financial institutions and capital markets, domestic and global, with special emphasis on regulatory issues. He was an appointee of Presidents Ronald Reagan and George H.W. Bush as chief economist of the Office of Thrift Supervision and the Federal Home Loan Bank Board and has testified before several Congressional Committees. He has authored more than 300 articles in professional journals and has co-authored and co-edited several books.

Jiayi Xu is a Ph.D. candidate in Finance at the Harbert College of Business. Jiayi and Jim Barth presented their research paper on Minority Depository Institutions at the North American Meetings of the Regional Science Association International in San Antonio, Texas in November 2018 and more recently this past June at the Western Economic Association International Conference in San Francisco.