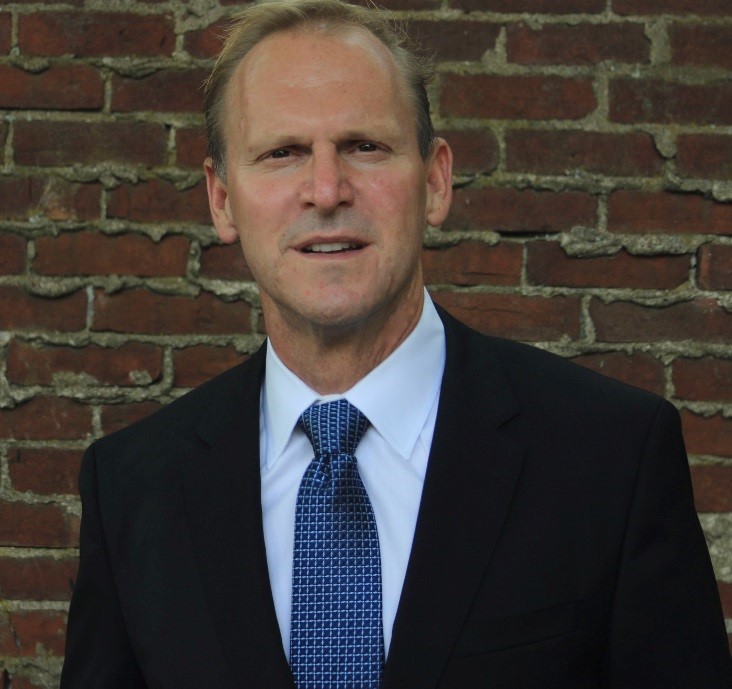 As a senior manager within MCI’s finance division in 1996, Walt Pavlo, Jr., and two associates began a scheme to defraud customers out of $6 million. Five years later, Pavlo pleaded guilty to wire fraud and money laundering and was sentenced to two years in federal prison.

Today, Pavlo is a respected speaker and author who has lectured at more than 100 campuses nationwide, not only sharing his story – but providing more insight into the world of white collar crime. Presented by Harbert College’s Business of Diversity Initiatives and the School of Accountancy, Pavlo will speak Monday, March 20, at 5:45 p.m. in Lowder Room 113 on “Diversity and Inclusion: Their Role in Helping Companies Overcome the Professional Skepticism Problem.”

“My talk is going to center on the power of how I have used my own story of committing a white collar crime to contribute to an overall conversation of trying to curb white collar crime,” Pavlo said. “If such a perspective, realizing how negative it is perceived, can contribute to a common good, then how many really good people with great ideas are being shut out because we do not embrace diversity enough?”

Pavlo, a contributor at Forbes.com and author of “Stolen Without a Gun,” noted that many perceive diversity only as a mandate – something done in accordance with regulations dealing with race, gender, age, etc. But it’s more than that. “However, more studies are showing that diversity yields better performance for the organization because people are providing different perspectives to achieve common goals,” he said.

“I know that beyond the headlines of a white collar story that there are people involved. While we do not and should not excuse illegal behavior, we do need to understand more about how it occurs. My own actions caused a heavy toll of consequences that I would not wish on anyone, yet each day I see more and more crimes in the news. I want to understand more about the motivations of those individuals involved and the laws that they are accused of breaking. My thought is that the more I talk and write about it, the more people will become engaged to do something about it.”

Pavlo’s presentation is free and open to the public.