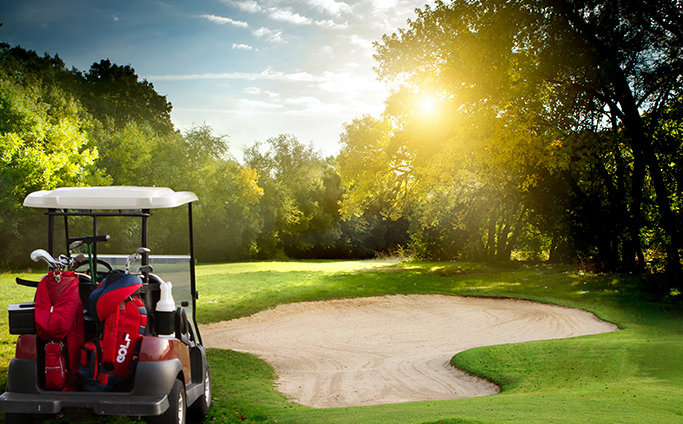 Business gets done on the golf course, right? Not necessarily.

A paper co-authored by Auburn University Raymond J. Harbert College of Businessfinance professor David Cicero reveals that CEOs who play excessive amounts of golf are more likely to negatively impact firms’ value. Even more, the study found a correlation between weak equity-based incentives and CEO shirking. Why work hard to impact the company’s value if the CEO has little skin in the game?

“The costs of CEO shirking are born by the shareholders in aggregate,” Cicero says. “However, when they have weak equity incentives, the benefits of CEOs’ shirking accrue mostly to them because they still get about the same compensation, avoid being fired, and I get to go out and enjoy a beautiful day on the golf course.” 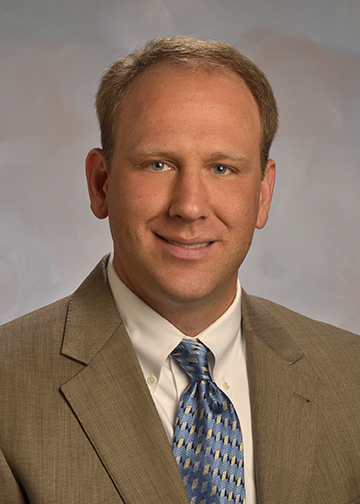 In “FORE: An Analysis of CEO Shirking,” Cicero and co-authors Lee Biggerstaff of Miami University (Ohio) and Andy Puckett of the University of Tennessee, analyzed the golf habits of a select group of S&P 1500 CEOs from 2008 to 2012 – evaluating their number of rounds played via the USGA’s Golf Handicap and Information Network (GHIN). The paper was published by Management Science and featured in the Harvard Business Review.

“We find that golf is a very popular leisure activity among executives,” Cicero said.

According to the study, a number of CEOs were playing 40, 50, even 60 rounds of golf per year. “Was 50 or 60 rounds of golf necessary to get your work done?” Cicero asked. “Maybe you’re getting some work done, but we all know that golf is an addictive game and it looks like it might be obsessive. We don’t really find a strong connection between how much golf they’re playing and the types of business outcomes that may be facilitated by this sort of networking.”

As an example, the paper cited James Cayne, former CEO of Bear Stearns, who spent 10 of 21 working days away from the office in July of 2007 playing golf or bridge. What else happened that month? Two Bear Stearns hedge funds collapsed.

The study found that CEOs playing the “highest levels of golf are indeed associated with lower firm operating performance.” CEOs in the top quartile of rounds played were associated with a Tobin’s Q Ratio “that is almost 10 percent lower than otherwise similar firms.” Tobin’s Q is the ratio of market value of a company’s assets (market value of outstanding stock and debt) divided by the replacement cost of the company’s assets (book value), and is a commonly-used measure of firm value in finance.

But Cicero said there was more to that. “CEOs also play more golf as their tenure increases, which is consistent with entrenched CEOs consuming larger amounts of leisure,” the paper noted. Why? Blame a company’s board of directors.

“The boards’ jobs are to incentivize CEOs, evaluate the big plans that they propose, and fire them if they aren’t doing a good job,” Cicero said. “We’re afraid that boards of directors, historically, are packed with CEOs friends and it was kind of a club. We have found evidence that the stronger the board, the more independent the board is, the more likely CEOs are to get fired if they play a lot of golf. CEOs who have been in place a long time and have had time to put their friends on the board, they are entrenched, and seldom fired.”