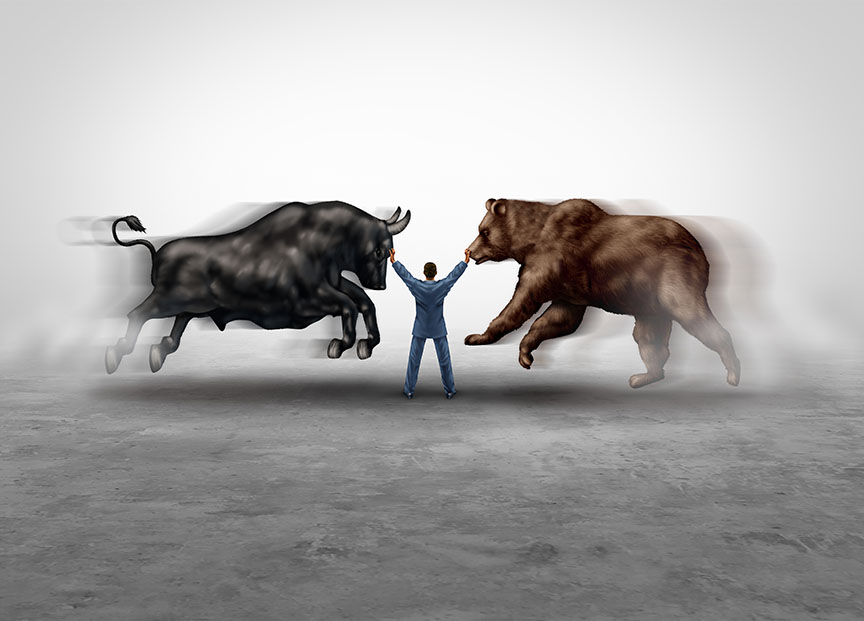 Like squirrels save nuts for the winter, people often save money for a rainy day. Research shows the adages also apply to Wall Street.

Harbert College professors Jitka Hilliard and John Jahera, and doctoral candidate Haoran Zhang, found that firms that lowered stock dividends at the beginning of the financial crisis in 2007 ultimately fared the crises better than others. Their paper, “The U.S. financial crisis and corporate dividend reactions: For better or for worse?” was published by the Review of Quantitative Finance and Accounting, an elite scholarly journal.

“Generally speaking, firms that cut dividends are viewed negatively,” said Jahera (left), the Bobby Lowder Professor in Finance. “If you see a company that’s paid dividends at a certain level for 20 years and all of the sudden they lower their dividends, it can cause concern like, ‘Are they in financial difficulty?’”

Not in this case, however.

“When the financial crisis was coming, not everybody understood the situation properly – and those managers who understood this better were able to preserve cash,” said Hilliard (right), associate professor in finance. “One way to preserve cash is to reduce the dividends. The managers who were able to better predict what was going to happen with the economy were the ones who cut the dividends early, and their companies did better. Among these were, for example, Nike and Sprint.”

During their study, researchers analyzed more than 800 firms. Not all companies survived this era, but Jahera noted that many reasons cause firms to fail, including mismanagement, corruption, or failure to adapt to changing markets.

“We found that these firms performed quite well once the market recovered,” Jahera added. “With the financial crisis, companies had to react quickly. You had to be nimble … ‘How are we going to survive this severe downturn in the markets?’ Those years were extraordinary times. Companies had to take extraordinary actions to pull through. In this case, the marketplace did not penalize them in terms of their stock prices. Investors, in aggregate, are smart.

“We saw the same thing with individuals. The savings rate in the U.S. went up then. Why? People looked around and saw others losing their jobs and they thought, ‘I might need to hold on to my cash a little more in case something adverse happens to me.’ Companies were doing the same thing.”

Jahera noted that companies should add this plan to their corporate playbook. “This plan positioned them to pull through and come out of the financial crisis in decent shape,” he said. “To sum: this strategy helped firms survive.”