How common are virtual influencers?

We have this amazing technology that allows us to completely invent and imitate someone, or create this new creature, but the idea is not new. Betty Crocker was a composition who was drawn—makeup, expression, wardrobe—to appeal to the target audience to keep her up to date. They have manufactured many iterations of her. The initial Betty Crocker character was created in 1921.

We have been dealing with virtual assistants for years. Remember the Microsoft Office Paperclip guy? We now have Siri. If you call airlines, your bank, just about any service organization, you are already interacting with a virtual assistant. They’re getting better at solving our problems. 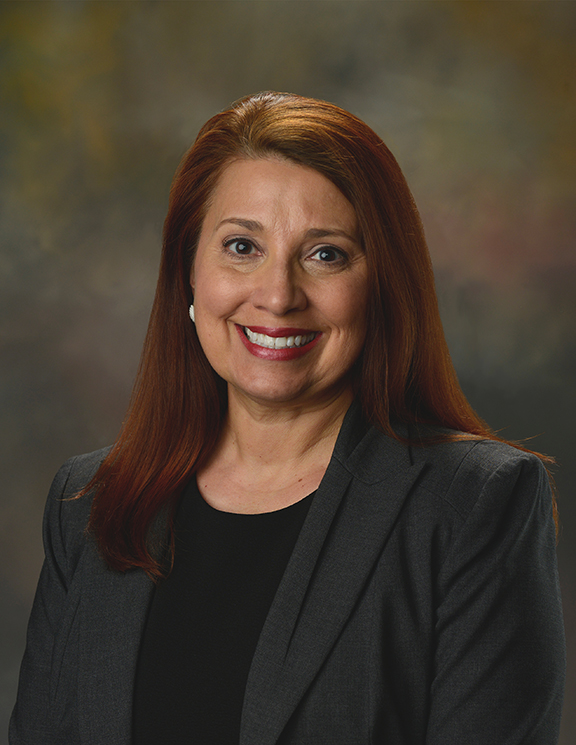 Are there any negative effects with customers?

There will be a point with some products where a fake thing won’t cut it. Makeup is a form of trickery, so it’s okay because everybody knows it. We accept that. But for something like financial help or insurance, we need a little more evidence of someone’s expertise.

For some product categories, they might not be as believable. You want to give your audience credit for being intelligent. The danger would be if you had an audience that felt cheated in some way, or felt deceived in some way when they found out it wasn’t real. If advertisers presented such a spokesperson as being a real person, and then the audience found out that’s not the case, that would ruin the credibility of the imitation person and the firm.

A good marketing campaign will give its audience credit for being intelligent and not try to fool them. Marketers should give good information with a positive view of the product and brand in a way that is ethical and a way that is credible with respect to its audience.

What is influential to you or to me is based on that influencer’s credibility, their relatability and how much we trust them. If I’m going to be influenced by somebody I have to trust them at some level.

What are the advantages of using computer-generated personalities?

It can be a big money-saver to create one because it is expensive to spend hours trying to figure out who the good existing social media influencers would be for their products—identifying and recruiting them, and then they have to give them incentives. Companies might do that for themselves or they hire marketing firms to recruit real influencers for them. It’s an expensive and ongoing activity. Why not just create the ultimate influencer and be done with it?

It can also boil down to the type of product that you are talking about. For some things, how “real” does a source have to be, as long as the consumer is getting what they need? When you create through artificial intelligence, you don’t have to worry if that human is fake. It’s really the opposite: Can you tell that the fake person is not human? It’s all about believability, credibility and human connection. If this artificial intelligence-created person is providing them with information that they need to know and can use … that creates trust and helps build the brand. And for a generation of digital natives, who have grown up with this kind of technology, it may be even less important whether someone is human or not.

What do you expect will be the next trend in social media advertising?

That’s the million dollar question. I do think artificial intelligence will continue to get better and it’s going to get more responsive. We have the incredible ability to process qualitative data on social media now—to identify trends. If someone is posting on social media certain keywords and phrases, we now have the analysis ability to identify trends in those. Through an algorithm, you can feed that user information that they might be interested in. You might already see it a little bit. If these influencers can be developed, we might even have our own personal influencer developed just for us—like our buddy. It’s not Siri. Siri is for everybody. We might have customized, individualized artificially intelligent people to help us out in our daily everything. If the technology continues to multiply, it might not be too far out in the future.