Strolling through the electronics section of your favorite store, you notice MP3 players priced at $74.99. Christmas isn’t far away and the device would make a perfect stocking stuffer for your daughter. You seek the advice of a customer service representative, who recommends the device be purchased today.

What he doesn’t mention is tomorrow’s sale. 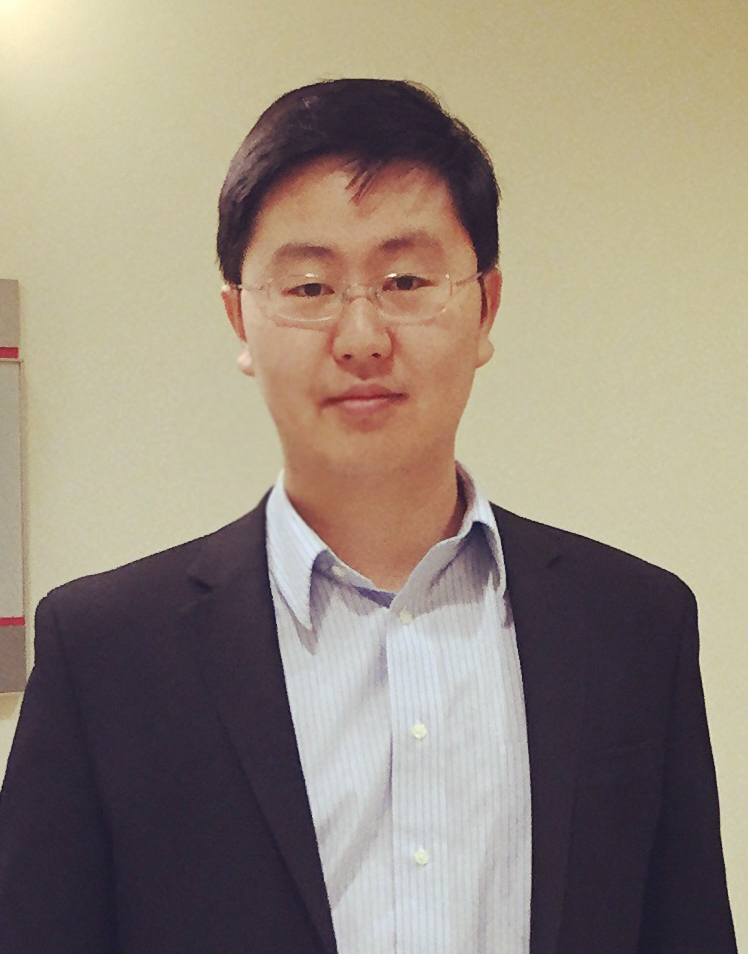 “The ethical sales associate will tell you, ‘no, don’t buy it right now. We will have a sale in two days that takes 35 percent off of the listed price,’” said Lei Huang, Harbert College of Business Assistant Professor in Management. “If you just focus on what is best for the company’s benefit in the short term, it might produce more benefits for the company, but you lose customers in the long term because you’re not doing ethical things for the customer.”

Huang’s co-authored research paper “Group Ethical Voice: Influence of Ethical Leadership and Impact on Ethical Performance” examines how ground-level employees’ ethical choices are influenced by high-level and department-level managers of an organization. Huang also examined employee ethical voice – why employees speak up about potential problems or why they don’t. The paper, co-authored by Ted Paterson at Oregon State University, was accepted by the Journal of Management, an elite publication.

“Conventional wisdom tells us that management in higher levels has a stronger influence in facilitating the employees’ ethical behaviors,” Huang said. “But we found that those in lower hierarchies can more directly facilitate ethical voice. Those in higher hierarchies, such as store managers, tend to create a workplace ethical culture by telling people what is right to do and what is not right to do.

“But store managers don’t have a direct influence over employees in terms of encouraging ethical voice. We found that those leaders in lower hierarchies -- like shift managers or team supervisors -- they have the everyday interactions with employees. They’re the ones who employees tend to model.”

Huang believes that lower-level employees have more interaction with shift or department supervisors than the overall store manager.

“They develop working relationships,” he added. “Employees can identify more with the lower-level leaders and the lower-level leaders are more likely to increase the confidence to which employees feel good in speaking up. If you are the unit level manager and I believe you are an ethical leader and we have a lot of interactions, then I might see that you’re a really great person and truly care about ethical behavior in the workplace, so I speak up to you regarding those matters you are more likely to address it.”

But what about challenging the status quo, finding a better way, or alerting management to a potential problem? In the paper, speaking up regarding ethical unethical issues in the workplace is referred to as “ethical voice.”

“If managers perceive that this group has a specific suggestion regarding something in the workplace that is not quite right, then managers are more likely to pay attention to that because it represents a consensus from a group of people. That would definitely draw more managers’ attention.”

Huang noted that employees don’t often speak up individually out of fear. “They are worried about the consequences,” he added. “Sometimes, you may bring something very valuable to your manager and be perceived more favorably by the manager, but a lot of times you really don’t know if whatever you say will fit into the paradigm of the manager. The manager might think, ‘this guy is just trying to make some noise.’”

Huang said the study is the first empirical one in the management domain regarding ethical voice.

“With so many companies melting down, like Enron, we feel that it’s really important for employees to speak up against unethical matters so the management team can be aware of all of those bad things going on in the company that may harm the long-term growth of the company,” he said. “We believe this research has a lot of implications for future research regarding where companies should put their resources in terms of encouraging ethical voice in the workplace.”