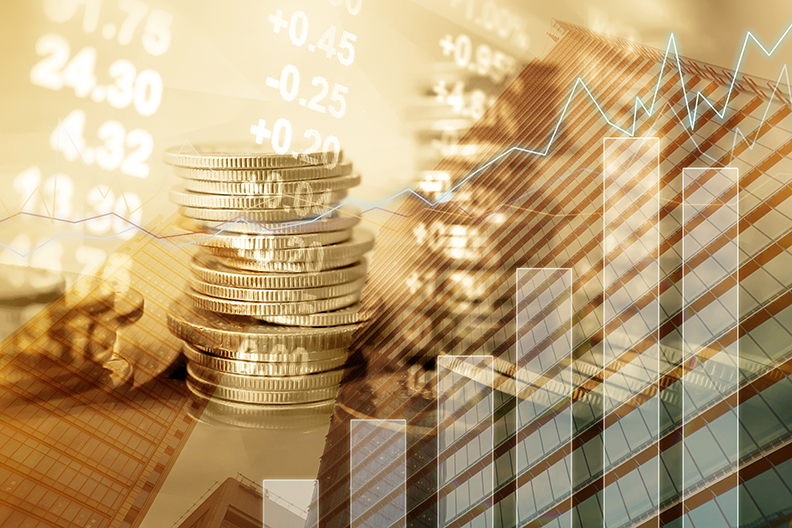 When Mollie Mathis and a team of researchers combed over corporate capital expenditures by U.S. and multinational firms following the Tax Cut and Jobs Act of 2017, they expected to find an increase in capital expenditures. They did … but with a twist.

“We assumed those would be domestic capital expenditures, but our findings indicate they might not be,” said Mathis, an assistant professor in the School of Accountancy at the Harbert College of Business. 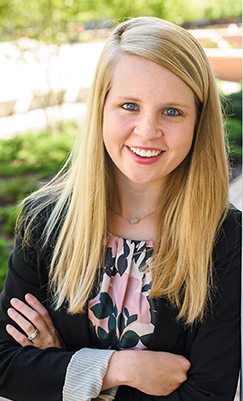 The paper states, ”The new tax policy reduces internal capital market frictions through this deemed repatriation of unremitted foreign earnings and the elimination of future repatriation tax costs. This change to the United States corporate tax policy gives multinational firms access to lower cost internal capital which could be used to fund domestic investment opportunities. However, provisions within the TCJA also incentivize multinational firms to increase investment in foreign rather than domestic tangible assets. This study provides evidence that firms with high pre-TCJA repatriation costs have an increase in foreign, rather than domestic, capital expenditures.”

“It’s an unintended consequence,” Mathis said. “What we’re showing in this paper is the way they calculated this new tax (Tax Cut and Jobs Act of 2017) actually incentivizes foreign rather than domestic investment through both the GILTI (global intangible low-taxed income) inclusion and FDII (foreign-derived intangible income) deduction. By increasing their foreign capital expenditures and investments, U.S. firms can reduce the U.S. taxes they pay.”

Researchers compared corporate capital spending of 1,804 public companies in three quarters prior to the Tax Cut and Jobs Act to spending in the three quarters after the bill was passed.

Mathis and co-authors Brooke Beyer of Kansas State, Jimmy Downes of Nebraska, and Eric Rapley of Colorado State, will present the paper at the annual American Accounting Association conference August 9-14 in San Francisco.

“It’s a more interesting paper when it goes the other way and you show that capital expenditures increase in foreign rather than domestic locations,” Mathis added.