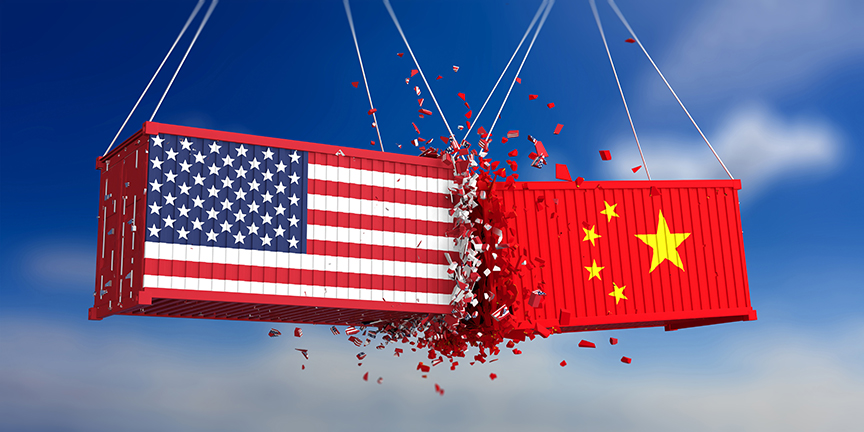 A recent Wall Street Journal article Manufacturers Move Supply Chains Out of China is a welcome sign that the U.S. media is finally catching up with the real-world impact of our import/export relationship with China. That relationship, sometimes related to as a marriage, is an evolving one. While the marriage analogy is not a perfect one, it can be a helpful tool in analyzing what’s going on policy-wise and how recent moves by this administration are realigning international supply chains.

To review, Nixon started the U.S. courtship with China back in 1972. We became engaged as most favored nations in 1979. Bush looked past Tiananmen Square to renew MFN hoping for "constructive engagement” on the very same day as the unrest – June 3, 1989. That was a real marriage commitment that grew into massive in-country investment by U.S.-based businesses. President Clinton worried briefly about human rights issues from 1992 to 1994 before eventually capitulating – when you’re head over heels in love you overlook your partner’s shortcomings, right? Or perhaps we were simply gold diggers? In any event, now the current administration is breaking up the marriage and upsetting the extended family of entrepreneurs and investors in the process. 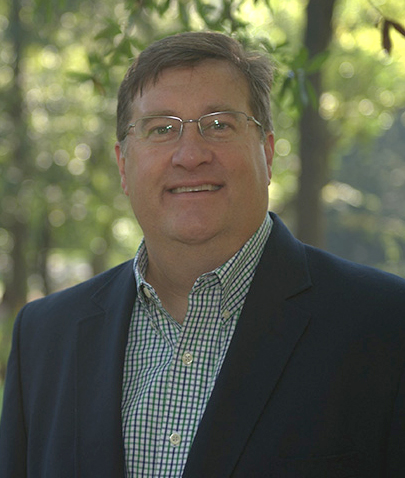 But we shouldn’t be surprised that this marriage is falling apart – it has been broken for a long time.

Over the last decade both internal and external political-economy issues have been altering supply chain reality in China. The one-child policy has created a generation of wealthy young Chinese adult consumers that are much more western-style individualistic. Commodity manufacturing has started shifting out of China and into southern nations (Vietnam, Laos, etc.) as Chinese workers take on other jobs and demand better lives. Savvy contract manufacturing buyers – way ahead of the specialty goods marketers noted in the WSJ article – have already looked elsewhere due to shrinking margins, an increasingly competitive sourcing landscape, and the expectation that the USA was eventually going to do something.

Prescient industry observers such as the father of modern business logistics, Dr. Don Bowersox, pointed to this marriage analogy as a mischaracterization of business relationship as far back as 2005. Unlike a successful “policy-based” marriage, Bowersox noted, supply chains require constant partner adjustment, and my own research backs that up (Richey et. al 2011). Partners can be expected to be opportunistic in their desires and actions to build better business outcomes: Is there a better, faster, cheaper, and/or closer manufacturer? Is my backup provider outperforming my primary provider? Should I move my English language customer service operations from Hong Kong to Dublin or Utah to better mirror communication? Has my partner committed a moral, ethical, and/or sustainability violation?

While a coherent long-term strategy is hard to discern, the current administration’s moves recognize that China has never been committed to a win-win relationship, so why should the U.S. be?

What is interesting is our government is just now learning this supply chain logic. The tradition of most favored nation status has allowed China to enjoy extraordinary one-way relational treatment. But businesses recognize the danger of relying on sole-source providers in China – that’s a massive risk, especially when China also owns so much of our country’s debt. Finding ways to move the source of supply elsewhere spreads our risk as companies, supply chains, and sovereign nations.

So, what’s the solution? If I was one of those 100 companies asking for a commerce waiver from D.C. I would also be asking the U.S. Chamber of Commerce and other Latin American commerce allies for help finding Mexico and other Latin America-based contract manufacturers to replace and/or supplement current Chinese providers. And they certainly exist at similar labor costs and lower transport costs. Plus, doing so would be an instant public relations win for the company during a humanitarian crisis on our southern border, could shorten the distribution route saving fuel costs, might support green business emissions, and should help build out the struggling economies in our hemisphere. So, what’s not to like?

And don’t think China is surprised. They have already informed the world of their one road-one belt program that few media outlets are discussing https://www.wsj.com/articles/one-belt-one-road-one-boycott-1495126360 as they hope to dominate the Asian supply chain on land and sea. This is a calculated move supported by their system of five year plans that will help replace lost manufacturing revenue. In fact, the Chinese government would like to dominate about 30% of private companies like Maersk’s global ocean freight business. China hopes to vertically integrate and will then intermediate the distribution of most products between Southeast Asia and the Americas and Europe.

Don’t cry for China. They will be fine. They have their own people and businesses to focus on as their top priority – as do we. Yes, we will continue to need each other – we just shouldn’t let D.C. agree to “go steady” with them again.

Dr. Glenn Richey is the Harbert Eminent Scholar in Supply Chain Management and Research Director in the Center for Supply Chain Innovation at the Harbert College of Business at Auburn University. In addition to his formal education, Dr. Richey has an executive certificate in international business from the University of South Carolina. Prior to entering academia, Dr. Richey worked for 10 years in managerial positions across several functional areas including procurement, sales, retail consulting, finishing/manufacturing, warehousing, and logistics/supply chain management.