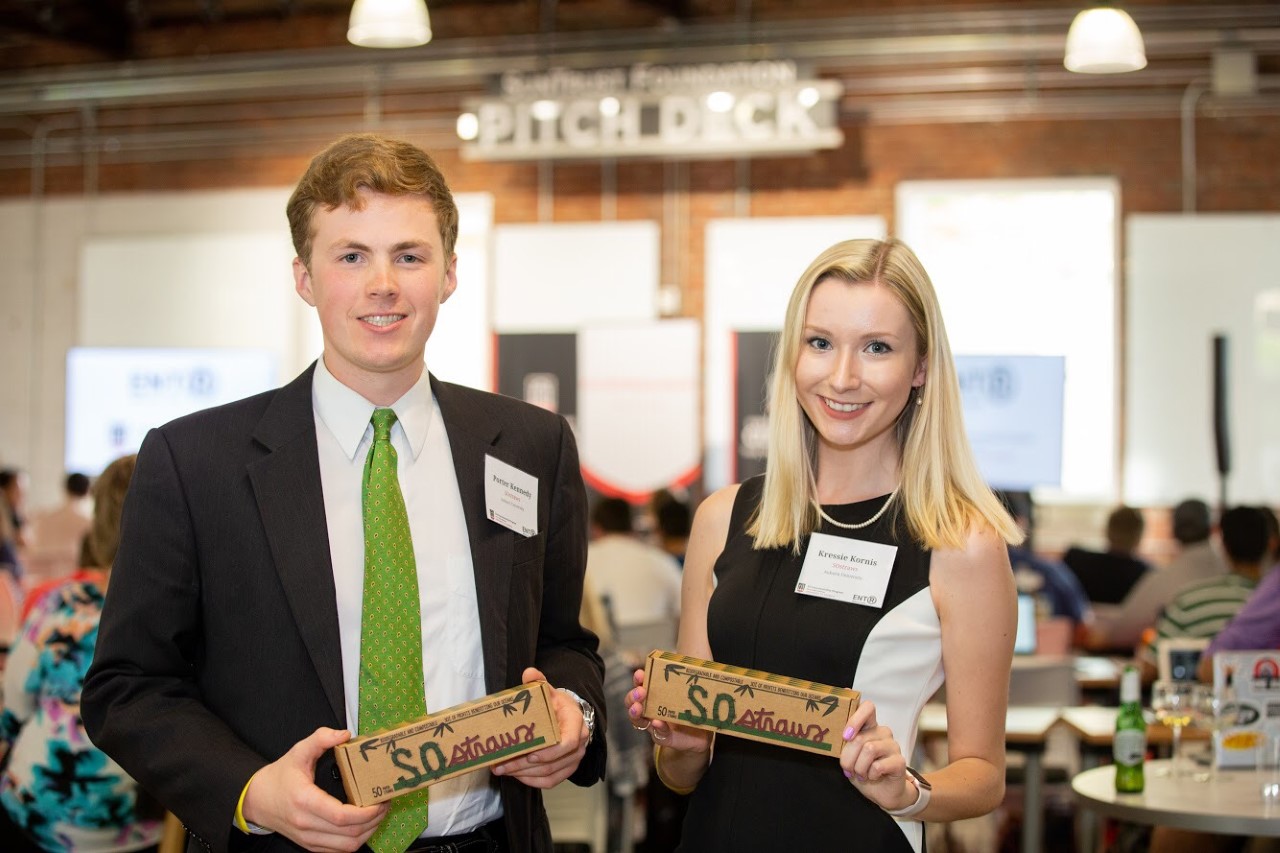 With this connection, we have the opportunity to potentially get into other major sports stadiums. We’re talking NFL, huge restaurants and hotels.”

When Porter Kennedy entered the 2019 Tiger Cage Student Business Idea contest, he had no idea where an idea selling paper straws would take him. Now, his idea might take him to major ballparks across America.

“The deal with Neil is really not about the money,” added Kennedy. “With this connection, we have the opportunity to potentially get into other major sports stadiums. We’re talking NFL, huge restaurants and hotels.”

“I personally invested because it is the right thing to do for the environment,” Leibman said. “Also, to help these kids start a company that they are so passionate about makes the investment decision even easier.”

SOstraws began as a local sustainable substitute for plastic straws. But where most paper straws do not last, Kennedy stresses that his straws are durable and sustainable.

“Most paper straws disintegrate and become soggy, so they were not a good alternative to plastic straws because they didn’t hold up,” he said. “SOstraws are durable and is the sustainable alternative for restaurants and other venues to use. They aren’t buying worthless paper straws that won’t hold up five minutes into your drink. Also, we can help alleviate some of the pollution with plastic in the oceans and other places. If we can help people make that first step from plastic to paper straws, that’ll also lead to more meaningful steps in that area.

I had no idea that we could get anywhere close to this when we started. Along the way, we got into one little restaurant in Auburn, then another, and we were hooked. Now we’re on the verge of breaking into pro sports venues, which is huge.

“I had no idea that we could get anywhere close to this when we started. Along the way, we got into one little restaurant in Auburn, then another, and we were hooked. Now we’re on the verge of breaking into pro sports venues, which is huge. At first I thought maybe we could get in there and hopefully help some people become more sustainable in their lifestyles. It’s crazy what it’s becoming.”
Kennedy, who honed his craft at the Tiger Cage Summer Accelerator program at the Auburn University Research Park, credited the Auburn University Entrepreneurship program for much of SOstraws’ success. 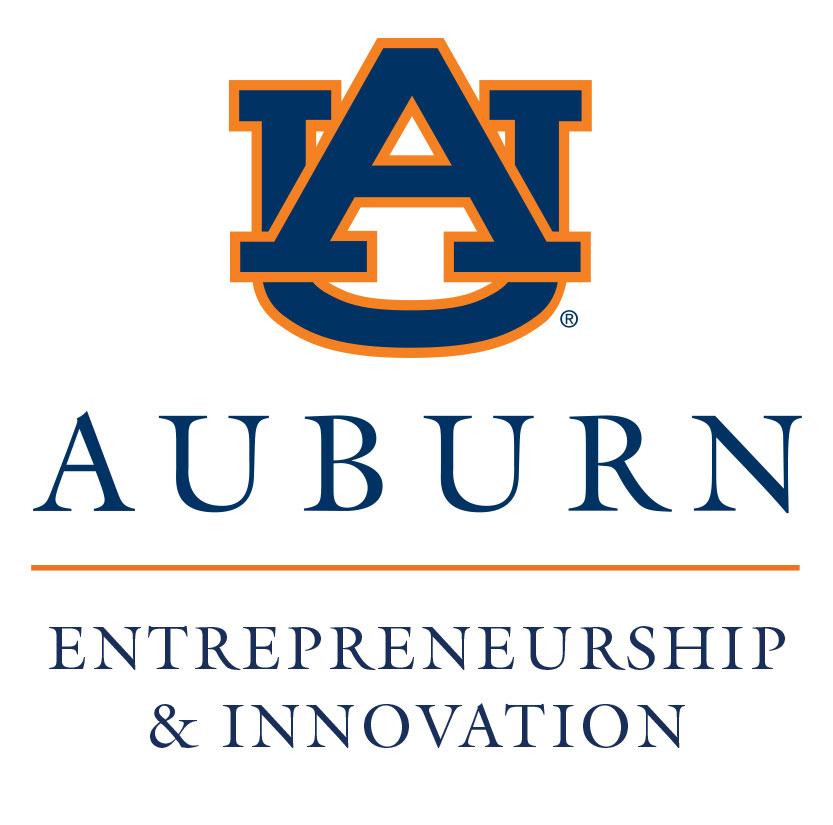 “The entrepreneurship center at Auburn was definitely instrumental in helping SOstraws take off,” he added. “I met Neil at TCU, and without the entrepreneurship program here I never would have known about that competition. Other than that, a lot of the mentors and professors helped me in writing up these deals. For example, for our deal with Neil Leibman, I worked very closely with Scott McGlon, the program’s Entrepreneur in Residence, and with Lou Bifano as well. They were the ones who helped me flesh this out, legal-wise.”

The 2020 Tiger Cage Student Idea Business Competition is only weeks away with dozens of young entrepreneurs entering with fresh ideas and hopes of claiming a share of the $50,000 prize.
“Practice!” Kennedy urged entrants. “Have everything perfect for the competition. But also, come up with a lot of questions because you are going to get hit with a lot of questions from judges that you would not have expected that you might now know exactly how to answer. Being able to think quickly on your feet is important. If you have a partner in the competition, come up with a few questions that judges might ask during the competition and go over your responses. Some are obvious questions, but some you might need to think about how to answer properly.”

Twenty teams will be chosen to compete in the January 31 quarterfinals, eight teams will compete in the February 28 semifinals, with the annual Tiger Cage Business Idea Competition finals March 27 at the Auburn University Hotel and Conference Center.