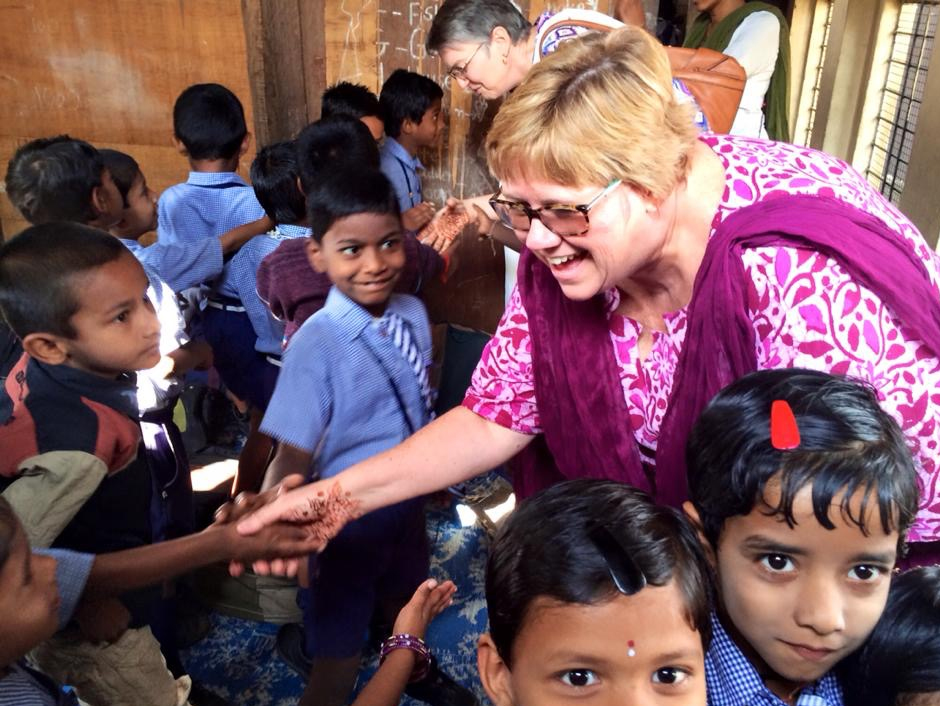 Villagers along the Tanzanian shores of Lake Tanganyika in east central Africa depend on fishing as the main source of nutrition and commerce. But it is customary for some men to take second wives and use their children as sacrifices to the "spirits of the lake" in the belief it will improve their catch.

“There is still a lot of pagan, spirit worship there,” said Dee Dee Wilson, Chief Financial Officer for Operation Mobilization, a worldwide mission-based organization. “But we fish with our own boats – Good News I and Good News II – and those fishermen pray before they go out and have typically catch more fish. The villagers ask, ‘How are you catching these fish?’ It gives us a chance to share that God will provide.” 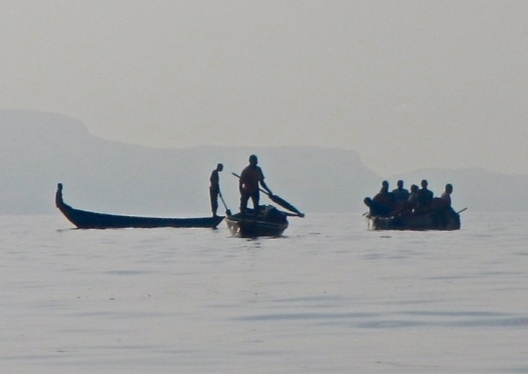 This represents one of many examples that Wilson, a 1985 Harbert College of Business graduate with a degree in accounting, can use to underscore how Operation Mobilization reaches people and spreads the gospel. Wilson worked for years as an executive in the corporate world with L.L. Bean, Newell-Rubbermaid, Coca-Cola, and Nike, but found her calling in the non-profit, mission-oriented sector – which has led her on mission trips to Cambodia, Africa, and India to name a few.

“We all want to leave a legacy, right?” said Wilson, who lives in Tyrone, Georgia, and once wanted to be a nurse before realizing she “didn’t like chemistry and couldn’t stand the sight of blood.” “It’s one thing to say ‘I was a senior leader at Nike or I was one of CFO Magazine’s Top 25 Women to Watch in 2008.’ That’s all nice, but no one’s going to remember that. The things I’m able to do through our work at OM is making a difference in whole communities, in the lives of men, women and children who may never hear about Jesus otherwise. That’s a whole lot more fulfilling.”

At Nike, Wilson rose to the ranks of Senior Director for Global Business Planning and Vice President/CFO in the Europe, Middle East & Africa Region. She also served as Treasury Manager at Coca-Cola, Senior VP of Finance at L.L. Bean and Group VP of Finance at Newell-Rubbermaid. But when Newell-Rubbermaid underwent a corporate restructuring in 2012, Wilson lost her job. She took a break and did some “soul-searching.”

“Through a lot of prayer and talking to great people, I started to recognize that I wanted to do more with my God-given skill set that would matter more in the world,” she said. “During that time I volunteered as CFO for the YWCA of Greater Atlanta. In that process, I found a heart for working in the non-profit space and recognized that so many people in the non-profit world are very passionate about their programs and the people that they serve, yet didn’t necessarily have all of the business capabilities that are necessary to be able to most effectively serve.” 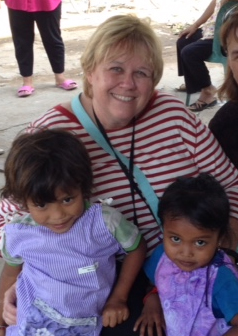 “A lot of people ask, ‘Are you called to the purposes of God?’ We believe that God created us to be a light in this world and he gave each of us unique gifts and talents to share that light," she said. “Instead of telling me as a business person, 'ignore all of that and be a missionary or preacher or church-planter,' we’re saying, ‘Dee Dee go and be that business person on whichever mission field you are called to, in your workplace or in an unreached part of the world and use that gift for kingdom purposes because God created you uniquely to use that gift.

"We are seeing many college students really excited about this because they have a chance to use what they learn, with excellence, while serving God."

“At the end of the day, we want to be excellent stewards of our donors’ money,” said Wilson. “We want to provide excellent care to the people we serve and transform their lives. One of the best ways we can do that is to manage our business office effectively and efficiently."

Andrew Scott, President of Operation Mobilization in the U.S. says Wilson brings a “for-profit” mentality to the non-profit sector.

“She is able to bring a fresh set of eyes, having a background that allows her to look at processes differently, thus adding value to our processes, structures and strategies. The talents of finance, entrepreneurship, business management and the like are as God-given as any other talent or gift we have traditionally used in missions. We need to embrace those who possess them and empower them in the context of transforming lives and communities."

Wilson cited a line in the Auburn Creed that reads, “I believe in my country because it is the land of freedom and because it is my own home, and that I can best serve that country by doing justly, loving mercy, and walking humbly with my God.” She credits her foundational training at Auburn with much of her success in the business world, and as a result, continues to give back.

“We really have great values at Auburn," she added. "These values I learned over time stuck with me and continue to grow. The values and skills enabled me to do what I did at Nike and Coke as well as Operation Mobilization now.” 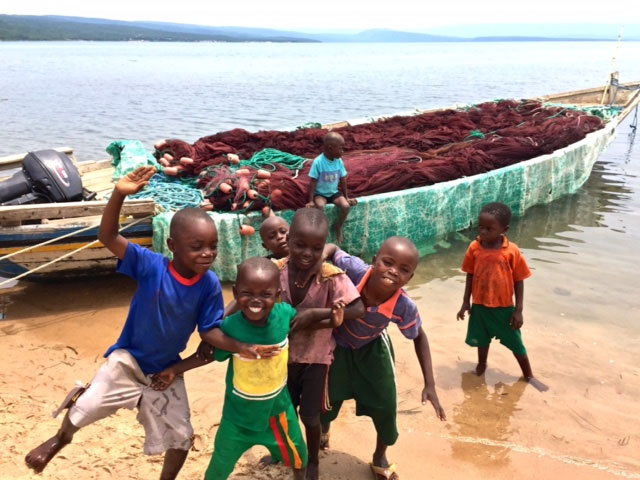