Vulcan Line Tools, a company, founded by mechanical engineering major Zac Young, which specializes in the production of devices for use in the electric utility industry.


It's easy to apply!

Along with a great idea, all you need is:

A series of workshops, conducted by Auburn faculty, staff, entrepreneurs-in-residence, and other guest speakers, will be offered to assist students in preparing to compete in the event.  Students will also have the ability to schedule individual coaching and mentoring sessions.

Tiger Cage competitions are often broken into several rounds to allow judges plenty of opportunity to award the best ideas. Check out the details below for more information.

Have questions about the Tiger Cage competitions? We can help. 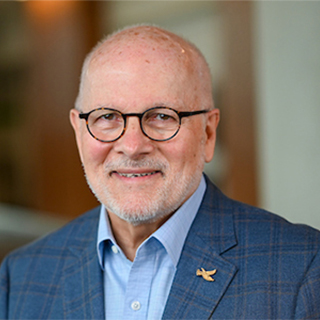